An RPR Interview with Tony Parisi around AR Predictions for 2020

If you were unable to make it to AWE Nite SF‘s event in December, “The Current AR Lifecycle,” it featured Patrick Johnson, CEO of Rock Paper Reality’s and his fireside chat with Tony Parisi, Global Head of AR/VR Ad Innovation – Unity Technologies. They discussed 2019 trends in AR and 2020 predictions. Check it out!

They had a great discussion about the future of 3D modeling for AR, AR Retail, AR advertising and marketing, and the future of Augmented Reality experiences for consumers.

They also dived into the value of Web AR (App-less AR experience), and it’s impact on the AR ecosystem. Web AR is a topic near and dear to RPR, as we believe Web AR will unlock massive potential and help proliferate AR to the consumer market.

A big thanks to Peter Halenbeck with the VRARA for filming and editing the video! 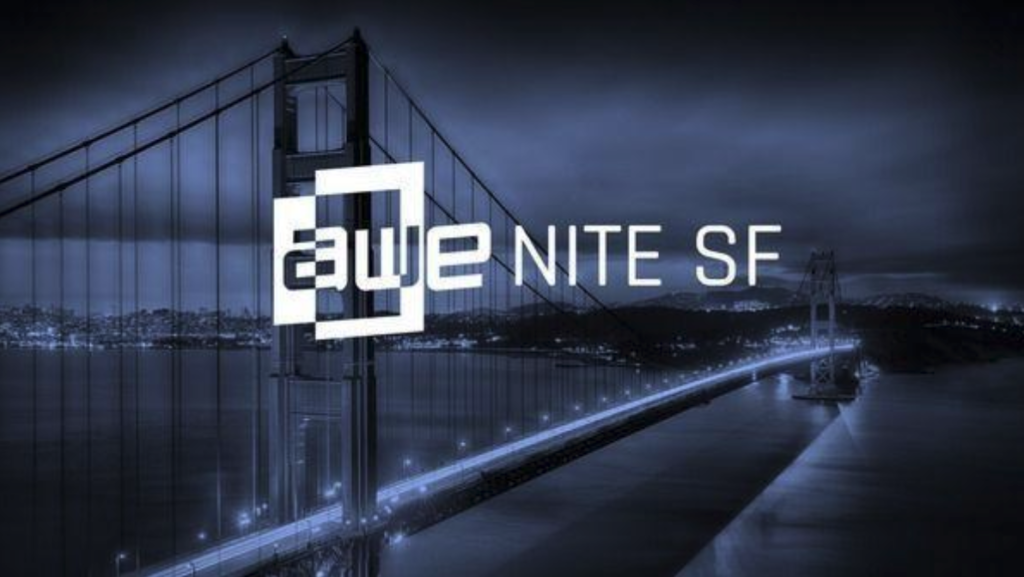 Next month Patrick will be hosting AWE Nite’s SF event that will be focused all on Apple and AR Kit. Rock Paper Reality will be featured at the event and will be showcasing their new AR Gifting application developed in partnership with Uptown Network.

Hope to see you at our next AWE Nite SF in February at the Verizon Innovation Center. It’s going to be a killer show focused all around Apple. And remember to check out Rock Paper Reality–the augmented reality agency!

Stay in the know

You can opt out at any time, please view our Privacy Policy for more information on how to unsubscribe.